Have a Marvel fan on your shopping list this Holiday season?

Over the last 10 years, the Marvel Universe has exploded across the world. Fans everywhere can’t get enough of the stellar merchandise that accompanies this Superhero Universe and the many movies that come along with the franchise. A great collector’s item for any Marvel fan, both small and large, are Marvel Funko Pop! vinyl figures. 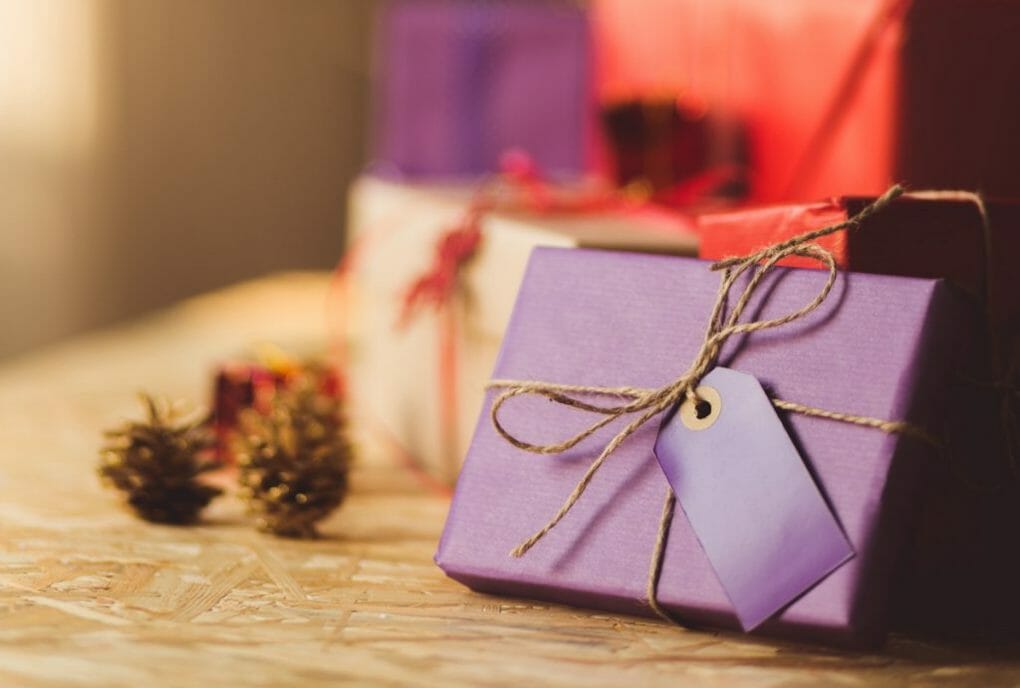 Some of our most popular Marvel Funko Pop! Figurines:

Thor, God of Thunder, is one of the original Marvel Superheroes from the movie series. He has become one of the most thrilling superheroes to watch as he is from the other-worldly land of the Gods. Only those who are worthy can pick up his mighty hammer and he can use it to wield thunder and lightning to vanquish his enemies. Give the gift of a unique holiday edition of a classic Avenger to your Marvel Fan. 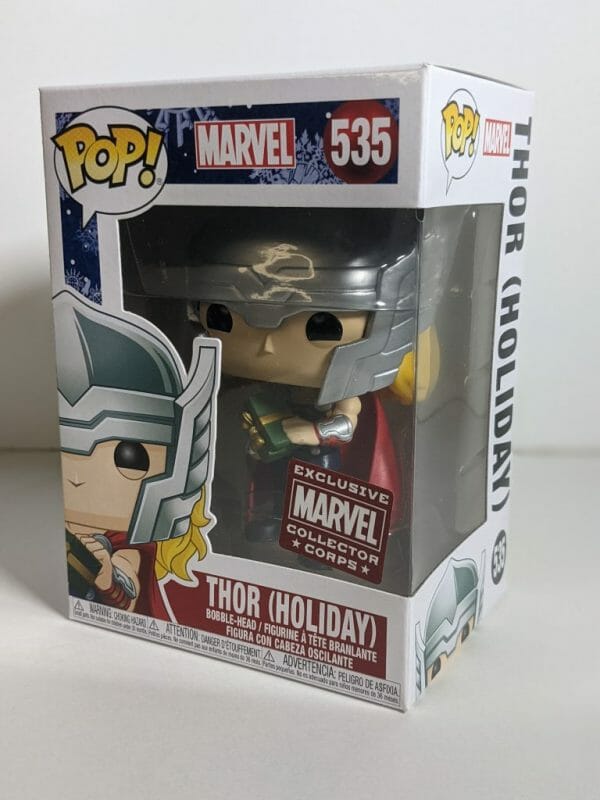 With the new Venom: Let There Be Carnage movie just hitting theaters, this figurine will be the perfect gift for any of your Venom fans. Venom is one of the more unique Marvel Superheroes, as Venom is an alien parasite who has a difficult time telling the difference between what is good and bad. His human host, Eddie Brock, helps him stay on track and they work together to keep the people of Earth safe from both its people and its visitors. 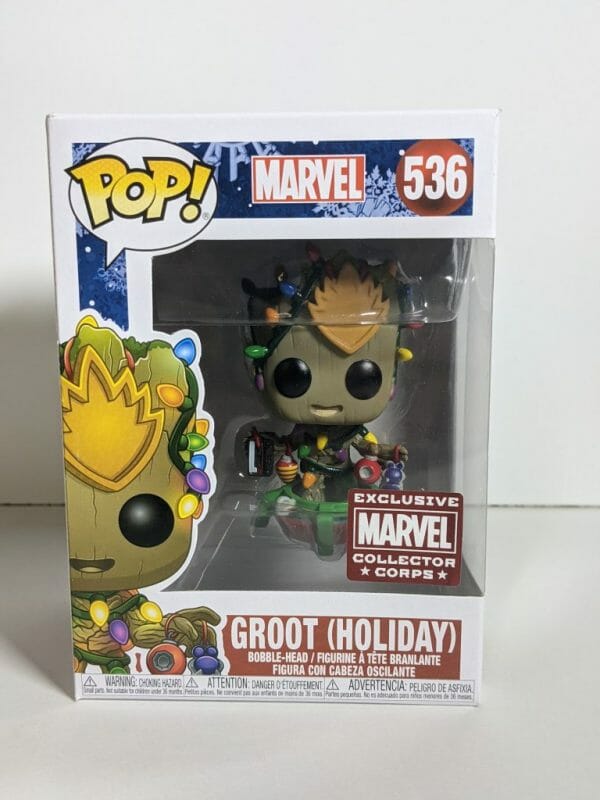 Groot has a very unique quality of being able to communicate by saying, “I am Groot” only. That and coming back in Guardians of the Galaxy Vol. 2 as a tiny sapling has made him one of Marvel’s most adorable and characteristic heroes. This holiday version will be the perfect addition for your Groot-loving collector this Christmas!

Find the moody teenager Groot from Avengers: Endgame, a second version of the Holiday Groot, and more here!

Captain Marvel, the original Avenger, is the perfect gift for the strong-spirited Marvel fan in your life. Captain Marvel’s strength, resilience, and goodness makes her one of the most inspiring Avengers and is a great addition for your collector to have.

You can find a collection of Captain Marvel vinyl figures here!

One of the most well-renowned Marvel Superheroes is your friendly neighborhood Spider-Man. Only recently was he able to be conducted into the movie series’ Marvel Avengers hall-of-fame. This action figure is a great collection addition as he is new to the Avengers but has been with us longer than we can remember. 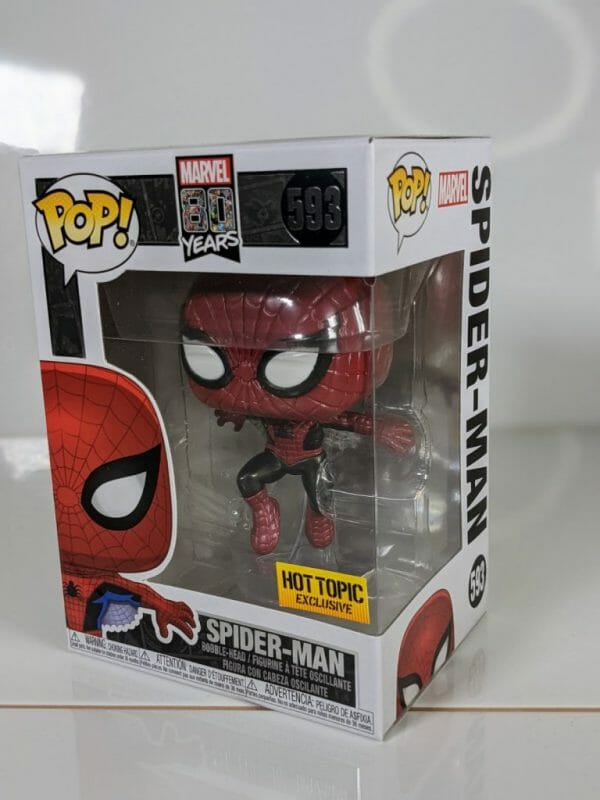 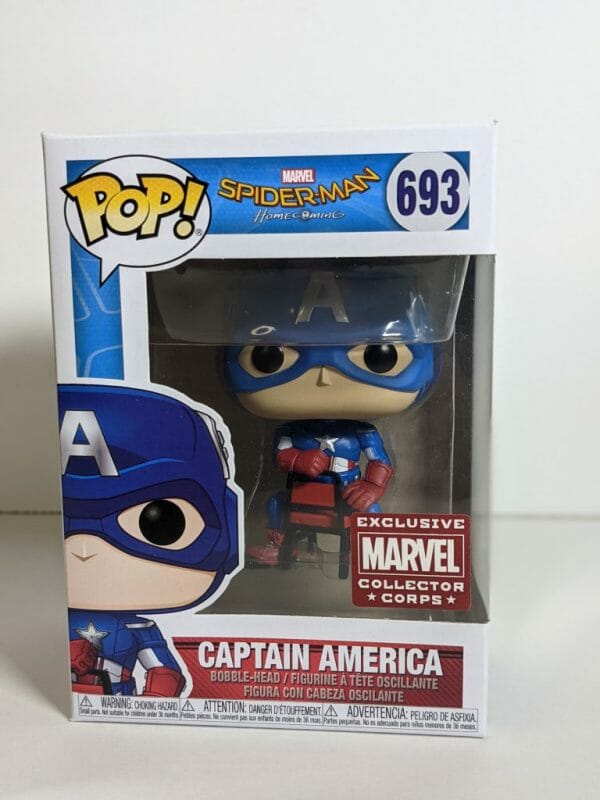 Black Panther introduced Marvel fans and the Avengers to a population of technologically advanced humans well-hidden in the forests of Africa. This Black Panther figurine is a great collector’s item as he is one of the more unique heroes within the Marvel Universe.

Captain America quickly became one of the most popular Avengers as he is one of the original superheroes from the initial installments of the Marvel Avengers Universe. Steve Rogers soon became the face of America both as a hero and as an example of the importance of a strong moral character. This edition is an awesome version from Spider-Man’s first solo Marvel Avengers movie, Spiderman: Homecoming.

And many more Marvel Fan Favorites!

There are several more Marvel Funko Pop! vinyl figures that you can find here and various other types of figurines throughout the site! In addition to many Avengers figures, you can also find the vast collection of figures, like the fan-favorite Deadpool, Dark Pheonix, and Wolverine; and the collection of  Fantastic 4 characters. When you spend $100 or more on merchandise, you get FREE SHIPPING with coupon code 100FUNKO.

Contact us to stay informed on our latest deals and drops of Funko Pop! figurines!