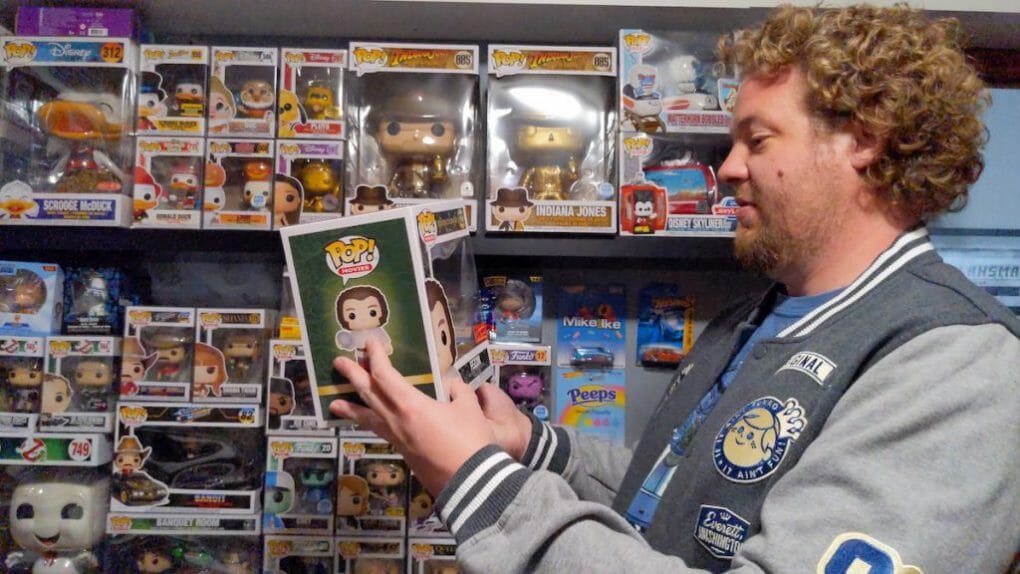 Humans have been known to collect things since we’ve stopped being nomadic and settled down. The act of collecting provides the collector with a purpose and quest. It also gives them a sense of joy upon finding the desired item to add to their collection. Collecting Funko Pop! figures can also provide additional income to those who treat their collections like investments and sell when a particular item reaches peak value.

In addition to the standard benefits of collecting, choosing to collect Funko Pop! figures, in particular, comes with its own advantages:

But what should I collect?

The only limit to deciding what you should collect is your imagination! Below is a list of some example collections: 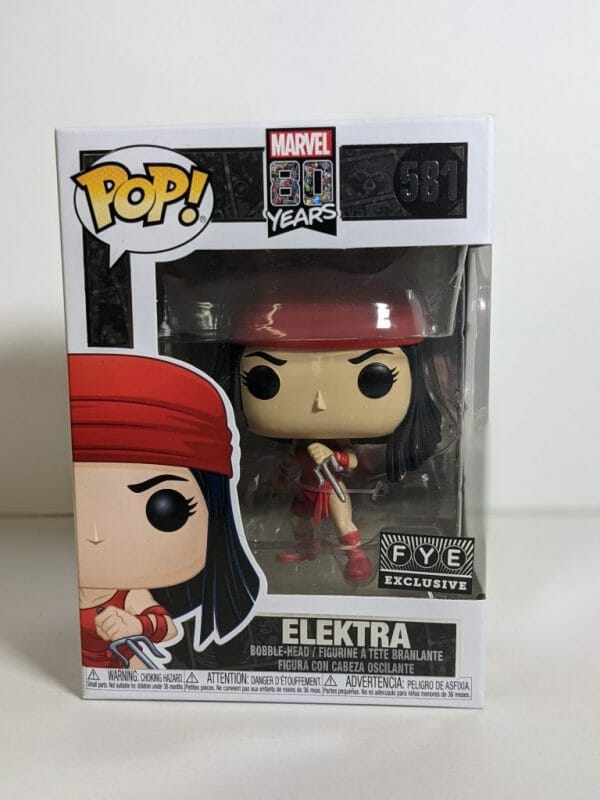 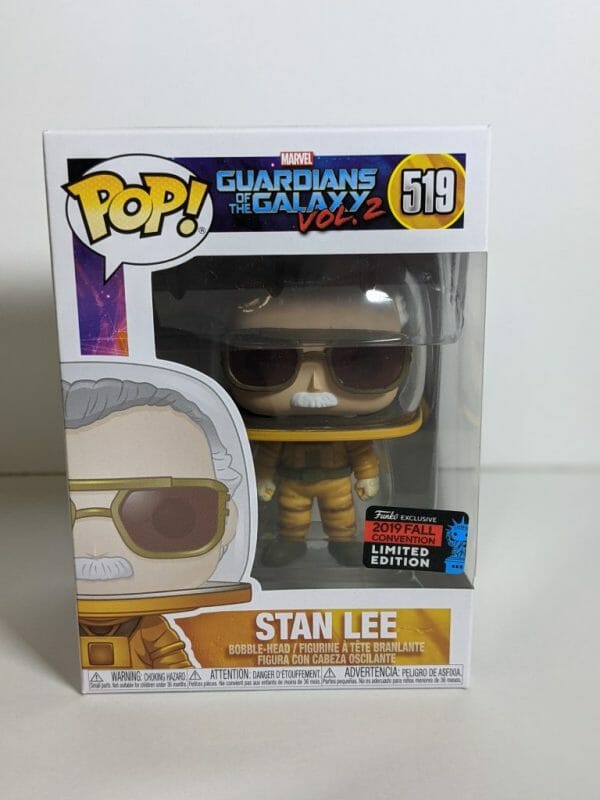 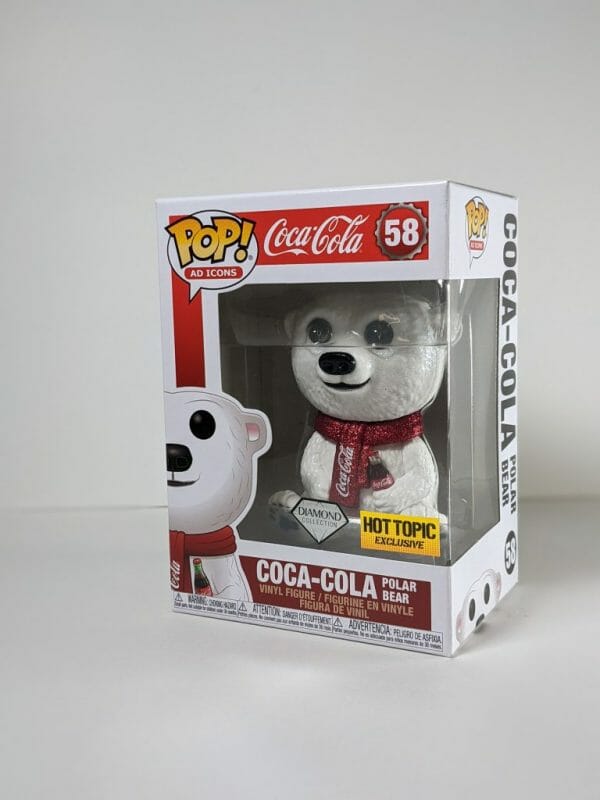 Maybe you love the color blue and want to collect every blue Pop! from Smurfette to the Blue Lantern. Or perhaps you want to focus on collecting Funko pops that are all non-human figures. Get creative!

If you’re unsure what niche you’d like to have, you can focus solely on the condition. Perhaps you’ll only collect figures in immaculate condition. Or maybe you’ll concentrate on getting the special releases exclusive to a particular store or convention (such as Comic-Con).

The possibilities are endless.

How do I find and buy figures?

Once you’ve decided what you’d like to start collecting, the fun begins! 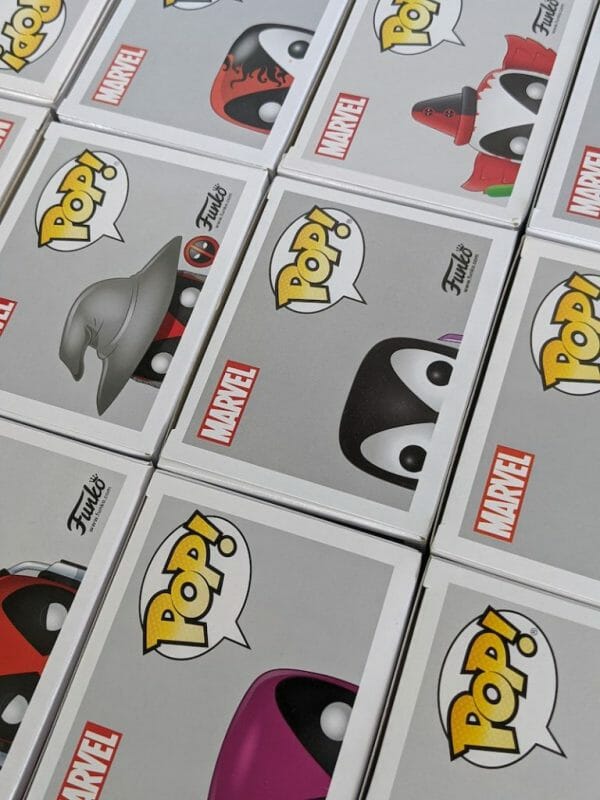 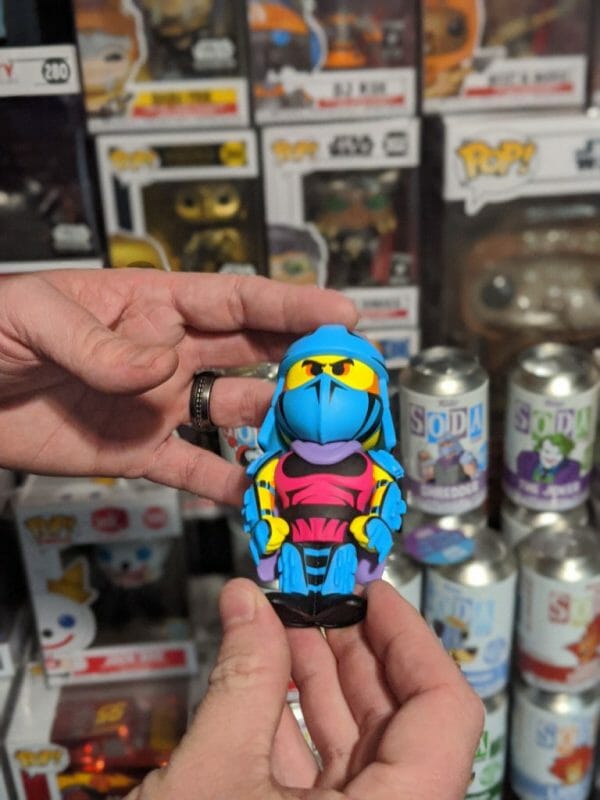 I have my Pop! Figures! Now what?

Once you have your treasures, you’ll need to set up a space for display that both brings you joy and keeps the figures protected. If you’re concerned about maximizing the value of your figure, be sure to keep Pop! in their original box and keep the box in pristine condition. The value goes down by about 80% if the package is opened or for loose figures. Keeping the figure in the box also helps keep the dust bunnies away from the figure itself. You can also invest in popshield pop protectors as an added layer of condition protection.

If you don’t have the desire or space to display all of your Pop!, get some air-tight storage containers to store the other items of your collection. Be sure to label the tubs (do not write on the Pop! boxes themselves) so that you can find them again later.

Your collection begins as soon as you envision it. Here at Pop Central, we can help get you started, and we’re so excited to help you begin your collection journey!