Bart Simpson is one of the indisputable greats of pop culture.

His personality, a complex mix of devil-may-care anarchy and sincere vulnerability, has endeared him to generations of Simpsons fans.

Whether you’re a ’90s kid who grew up with The Simpsons or an aficionado of one of the greatest cartoons of all time, you’ll remember many (if not all) of these great Bart Simpson moments.

1. Bart Simpson Teaches Us About Libya

Bart not only insulted Principal Skinner to his face under the guise of being in character, but he also made up a stream-of-conscious word salad and passed it off as a class presentation, all while shuffling blank sheets of paper. An inspiration to procrastinators and slackers everywhere.

Bart standing in the hardware store watching the Duff beer can being violently jostled is enough to start cracking me up. It only gets better from there, with the foreshadowing of Bumblebee Man’s laundry overflowing, to Bart’s exclamation of “April Fools!” being cut off midline as Homer opens the thermonuclear Duff beer can.

Admit it—when you read that quote you immediately pictured morbidly obese Bart Simpson, rag on a stick in hand, surrounded by adoring reporters applauding his bravery.

Sideshow Bob, perennial foe and nemesis, was outdone in this moment by Bart’s flattery. Bart was able to turn Sideshow Bob’s own self-regard and deep knowledge of the works of Gilbert and Sullivan against him. To be fair, Sideshow Bob does play a wonderful Buttercup.

In a classic Simpsons self-subversion, the writers take a long-running gag and turn it on its head. Bart’s leveling with Hugh Jass is hilarious in an understated way. In the end, Bart really is a nice young man.

Bart tricks Mrs. Krabappel into falling in love with a non-existent man named “Woodrow” (which he comes up with after seeing a portrait of former president Woodrow Wilson). When Bart sees the effect of the prank on her, he realizes he’s gone too far. He confesses what he’s done to his family and the Simpsons collaborate on a final letter to Mrs. Krabappel, leading to a truly sad and melancholic scene.

It would be heartfelt and sincere scenes like this that elevated The Simpsons from a mere cartoon sitcom into arguably one of the greatest TV shows of all time.

This might be the purest distillation of Bart Simpson’s ingenious mind at work.  Sheer brilliance, simplicity, and wanton destruction.

What’s your favorite Simpsons gag, prank, scheme, joke, bit, and/or situation? Share it with us in the comments section.

Want to immortalize your love of Simpsons characters like Chief Wiggum, Bart, and stupid sexy Flanders?

Shop The Simpsons FiGPiN collection and all FiGPiN orders over $100 from Pop Central will be shipped free with coupon code: 100FIGPIN 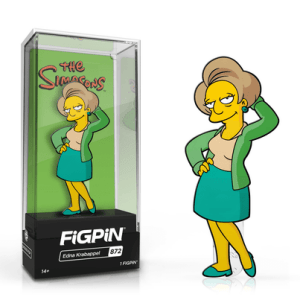 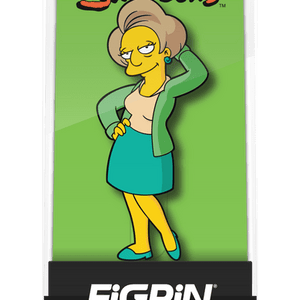 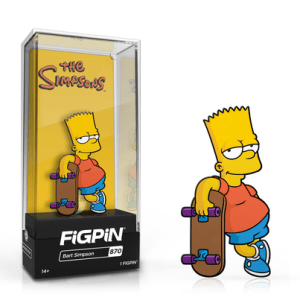 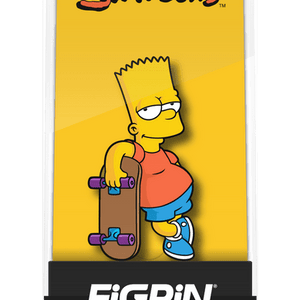 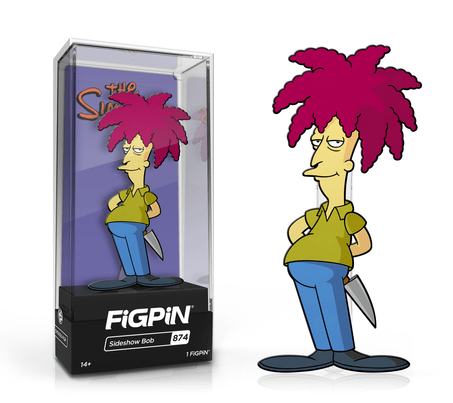 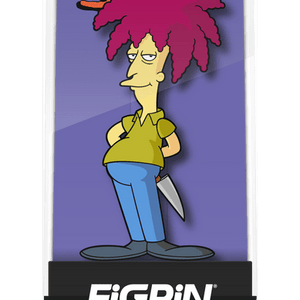 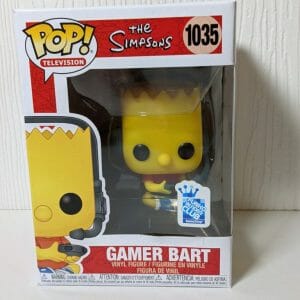 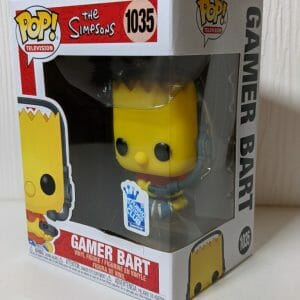