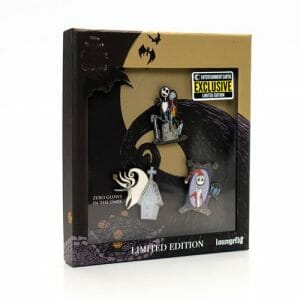 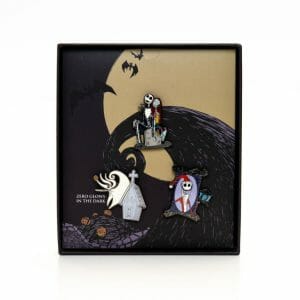 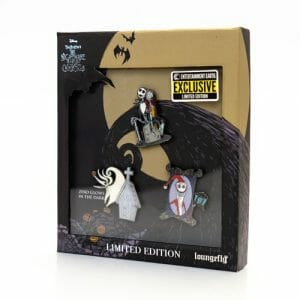 This delightful 3-Piece Enamel Pin Set Entertainment Earth Exclusive is too good to be true. It includes not one, but three different pins in a The Nightmare Before Christmas-themed window box measuring about 5 3/4-inches tall x 5-inches wide. You’ll find Jack Skellington, Sally, and Zero who glows in the dark. Grab it while you can!

Jack appears as a meetable character at several Walt Disney Parks and Resorts including Disneyland, Hong Kong Disneyland, Disneyland Paris and Walt Disney World, and is located outside the Haunted Manison in Frontierland. Disneyland during the holidays, Haunted Mansion is taken over by the cast of The Nightmare Before Christmas and is turned into Haunted Mansion Holiday. Jack and other characters appear throughout the ride wearing Christmas attire. Additionally, Jack hosts the Halloween Screams and Not So Spooky Spectacular! fireworks shows, as well as the Frightfully Fun Parade.[6] Chris Sarandon provided the voice for the character in each instance. 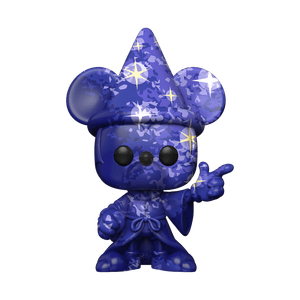 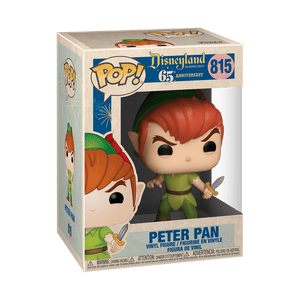 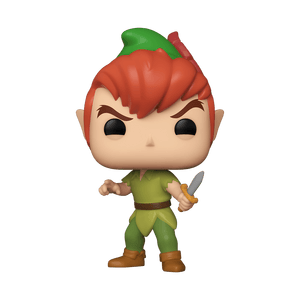 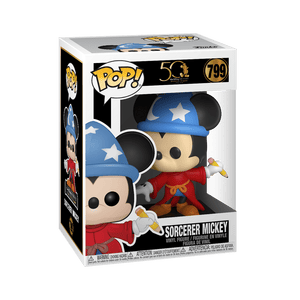 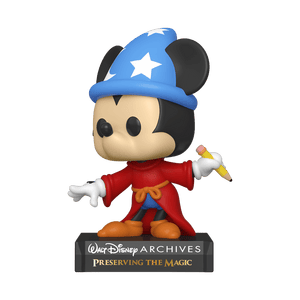 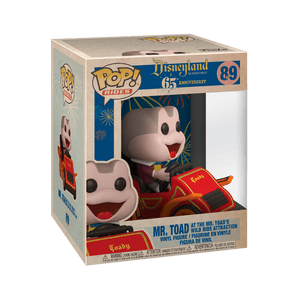 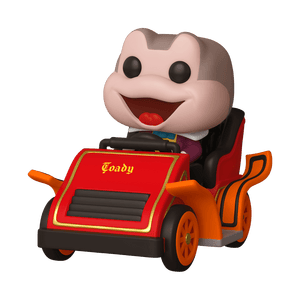 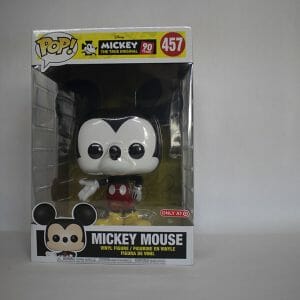 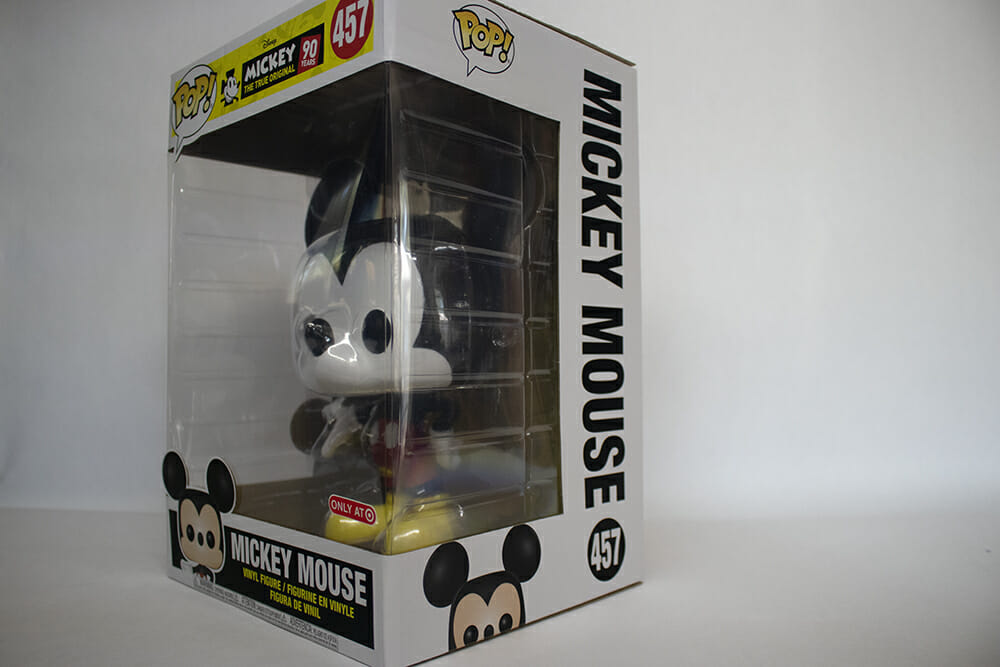 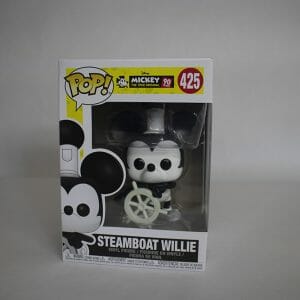 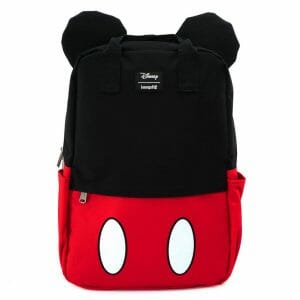 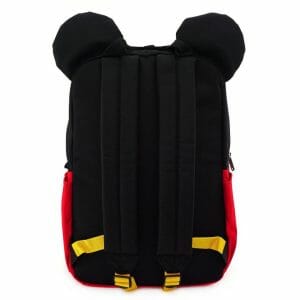 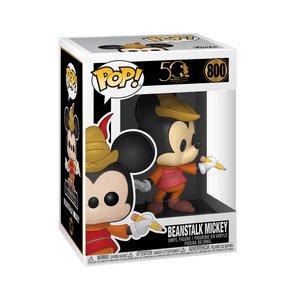 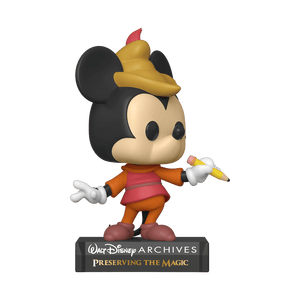