We are showcasing our favorite african american legends, artists and actors funko pop! figures on instagram during February in honor of black hostory month 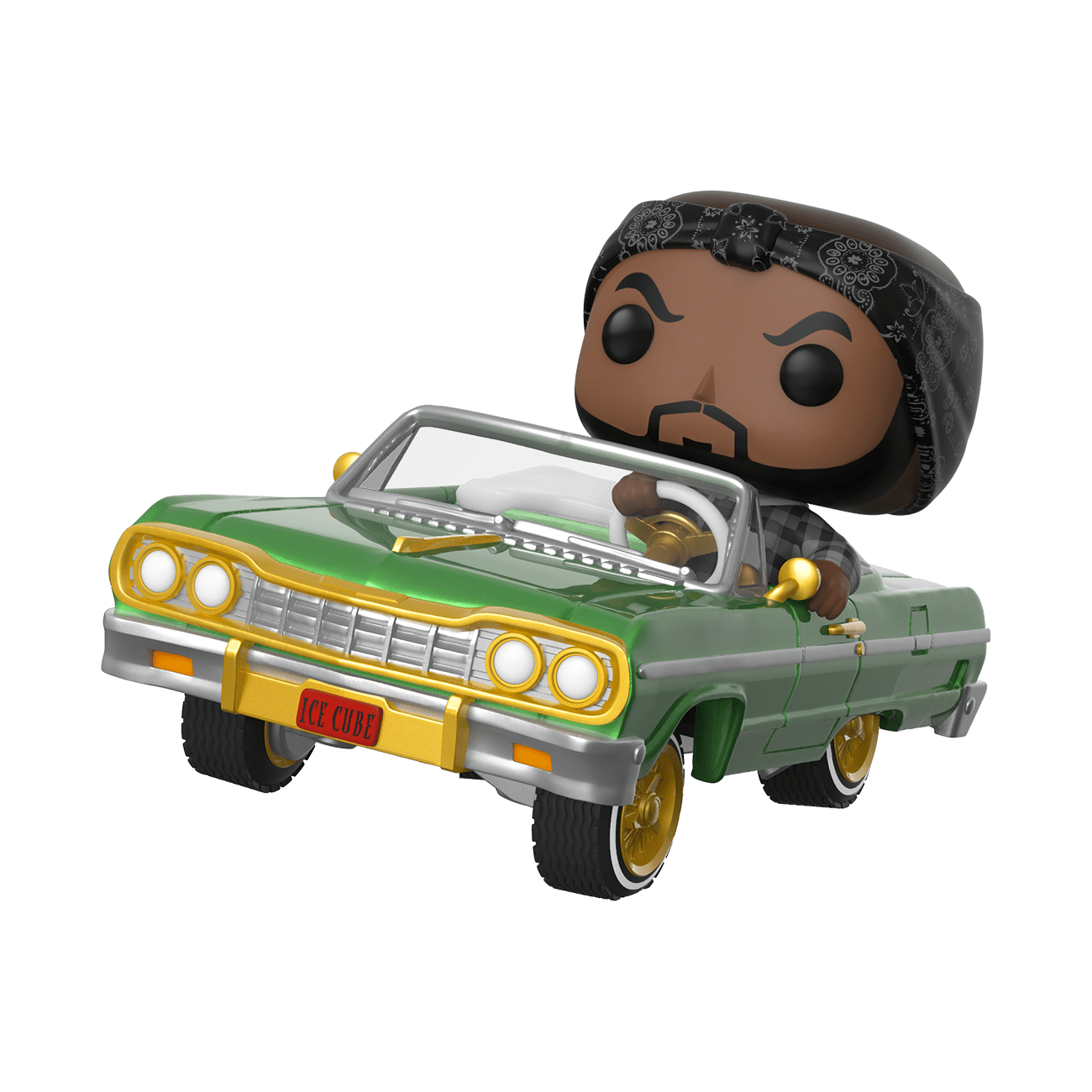 Growing up in California in the 90’s we are definitely Ice Cube fans. Had to add the Ice Cube with Impala to the list first. 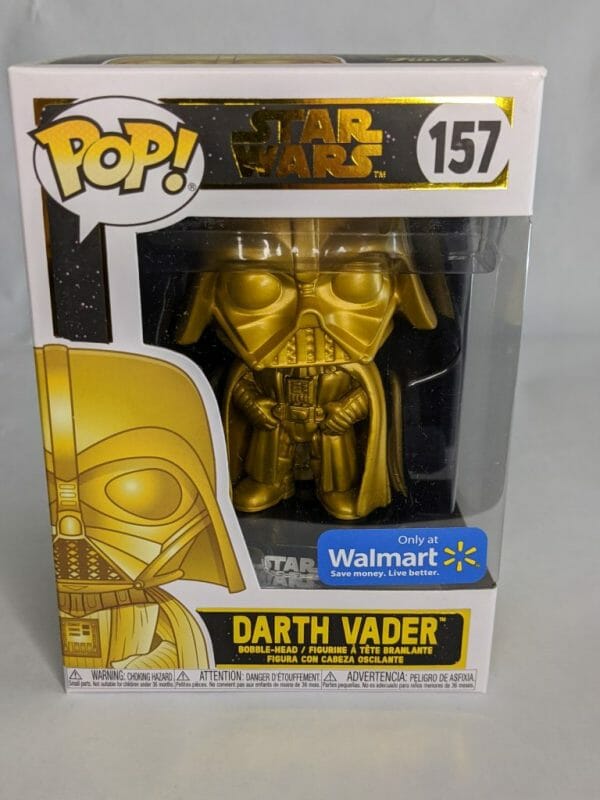 This list would not be complete without having Darth Vader whose voice was played originally by James Earl Jones. If being an actor whose voice is known for being one of the most complex, badass characters in the Star Wars original films doesn’t make you a legend we don’t know what does.

Before settling on Jones, the director went through tapes of some of Hollywood’s finest voices. Orson Welles was on one tape, but it would be Jones’ baritone which would win Lucas over.

– Bold Entrance on How Darth Vader Got His Voice