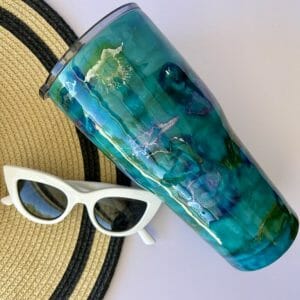 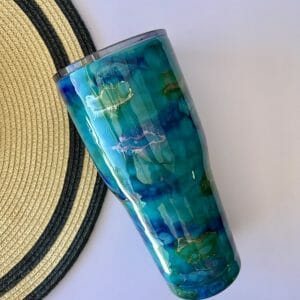 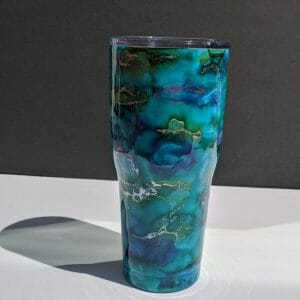 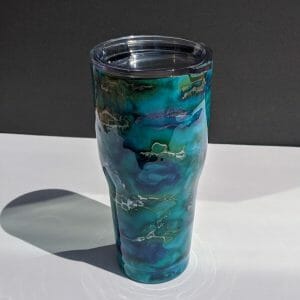 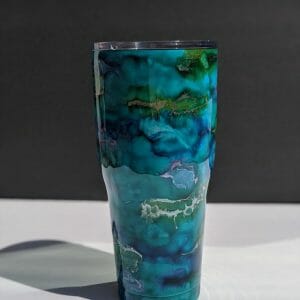 This ready to ship 30 oz curved tumbler is a one of a kind piece inspired by the Earth.

Inspired by the Mediterranean Sea, Felicia (Co-Founder and in-house artist at Pop Central) used alcohol inks to create this 30 oz double-walled insulated Resin Tumbler. You will see blues, turquoise, greens, and even hints of metallic throughout this one-of-a-kind Mediterranean-inspired tumbler.

The Mediterranean Sea lies between southern Europe, Africa and south-west Asia. It is linked to the Atlantic Ocean through the narrow Strait of Gibraltar in the west and to the Black Sea in the north-east, via the sea of Marmara. The varying colours of the two depend mainly on the amount of sunlight scattered from their surface.

The colour of the scattered light depends upon the substances dissolved in seawater. Generally, of the seven colours of sunlight, blue is scattered most. That is why most oceans appear blue. However, in the case of the Atlantic Ocean, the decaying plants on the ocean bed produce a green effect. When these plants decay, yellow pigments are released which get dissolved in the water. This water now scatters both blue and yellow light and the resulting mixture produces the characteristic greenish shade.

Felicia has never been to the Mediterranean but it is definitely on the Pulley’s bucket list! In order to create this piece, she drew from the inspiration she has seen when watching PBS Travel shows (one of her and Joe’s favorite Sunday morning pastimes)

*Must be hand washed, do not recommend soaking in hot water
*Finished result will be a glass-like finish – you should treat them accordingly and do not drop or slam on hard surfaces.
*All resin may slightly ember over time to slow the process we recommend keeping the exposure to the sun at a minimal.
*Avoid leaving in a hot car without circulating air.
* There will be a repair charge if your cup is mishandled and you request a repair. 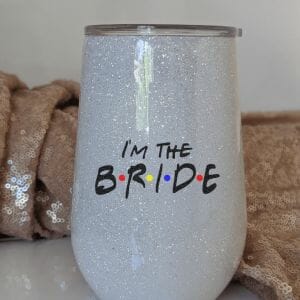 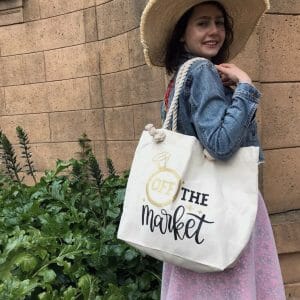 Off The Market Oversized Tote 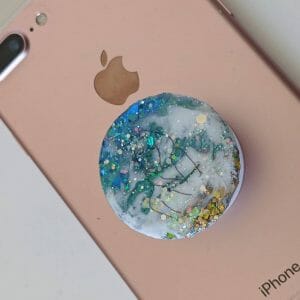 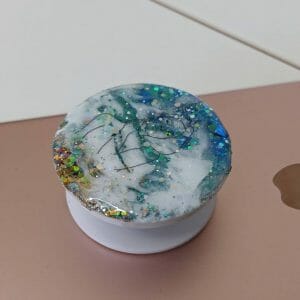 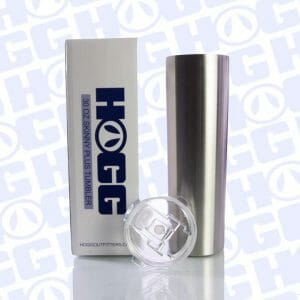 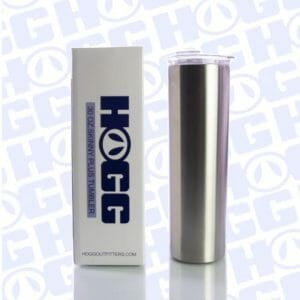 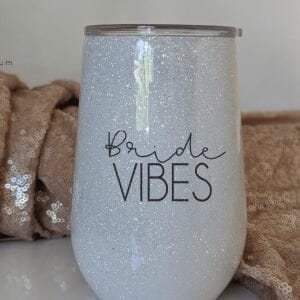 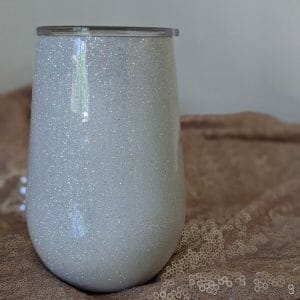 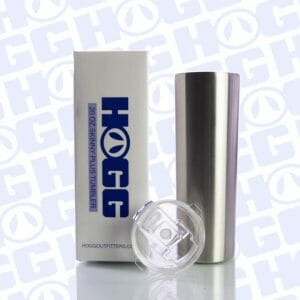 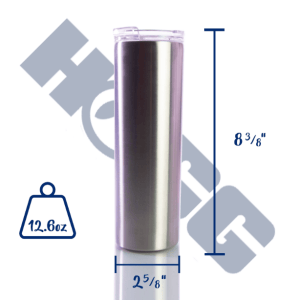 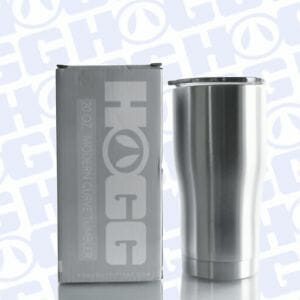 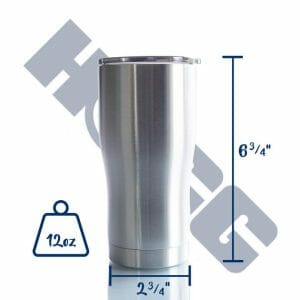 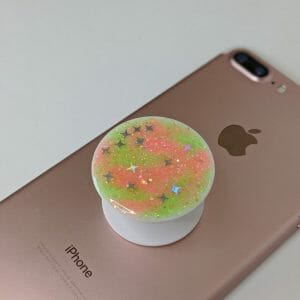 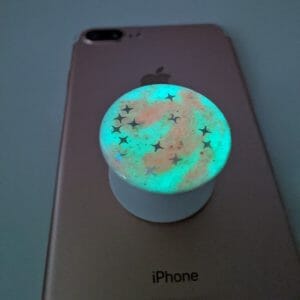