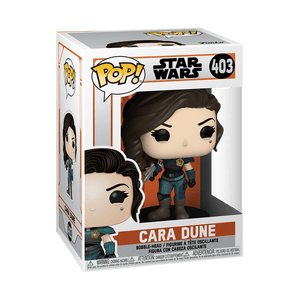 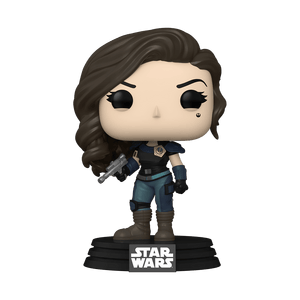 Are you a fan of the Disney+ hit series the Mandalorian? Grab the Cara Dune Funko Pop! #403 for your collection while you can. This Pop is going quickly since the recent news of Gina Carano being fired from The Mandalorian.

Carasynthia Dune is a fictional character in the Star Wars franchise, appearing in the Disney+ television series The Mandalorian. She was portrayed in the show’s first two seasons by actress and former mixed martial artist Gina Carano. The character is a former Rebel shock trooper who became a mercenary after the Galactic Civil War, and is later employed as a marshal of the New Republic. A highly trained and battle-hardened special forces warrior, Cara is skilled in the use of weaponry, hand-to-hand combat, and battle tactics, and has an intense hatred for the Galactic Empire for its destruction of her homeworld, Alderaan. Carano described Cara as a loner who is having trouble readjusting to society following her career as a soldier. 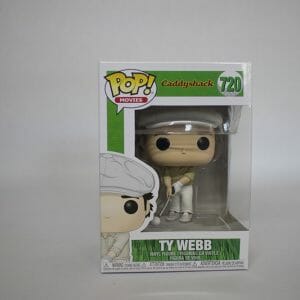 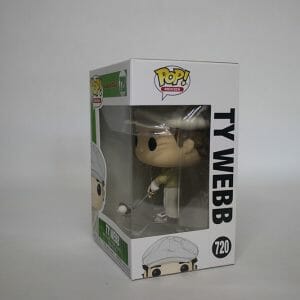 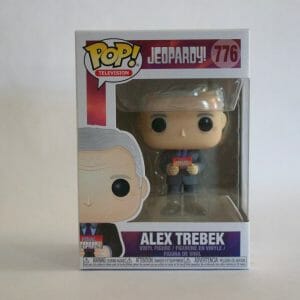 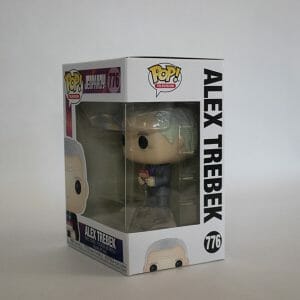 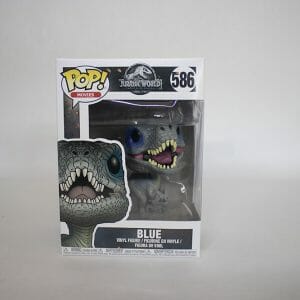 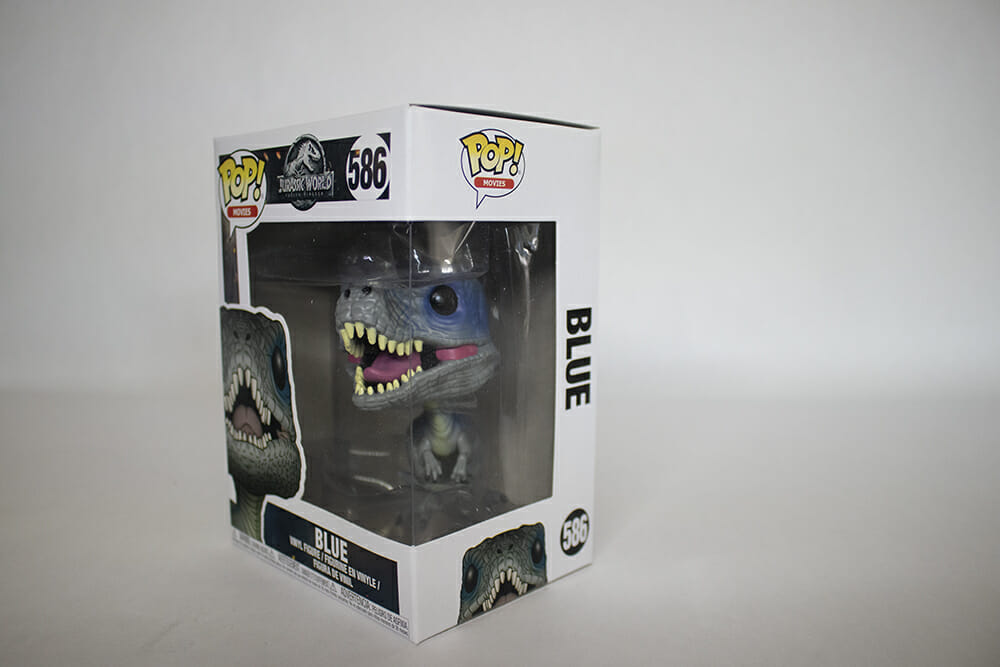 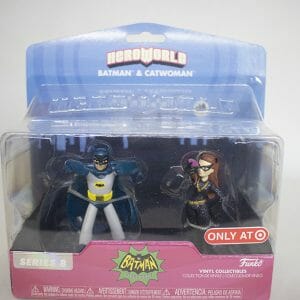 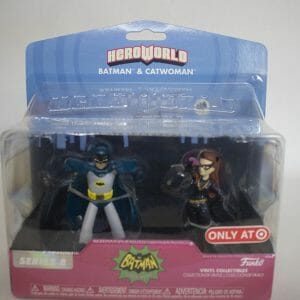 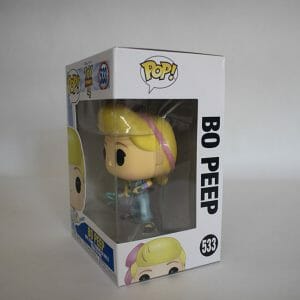 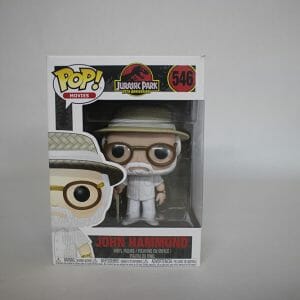 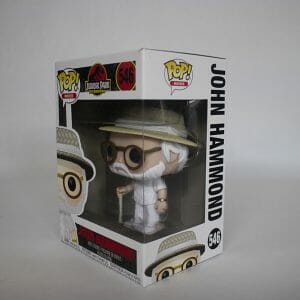 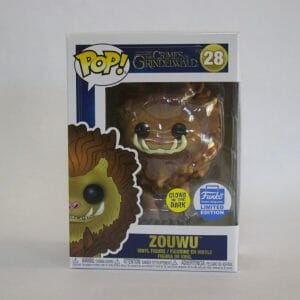 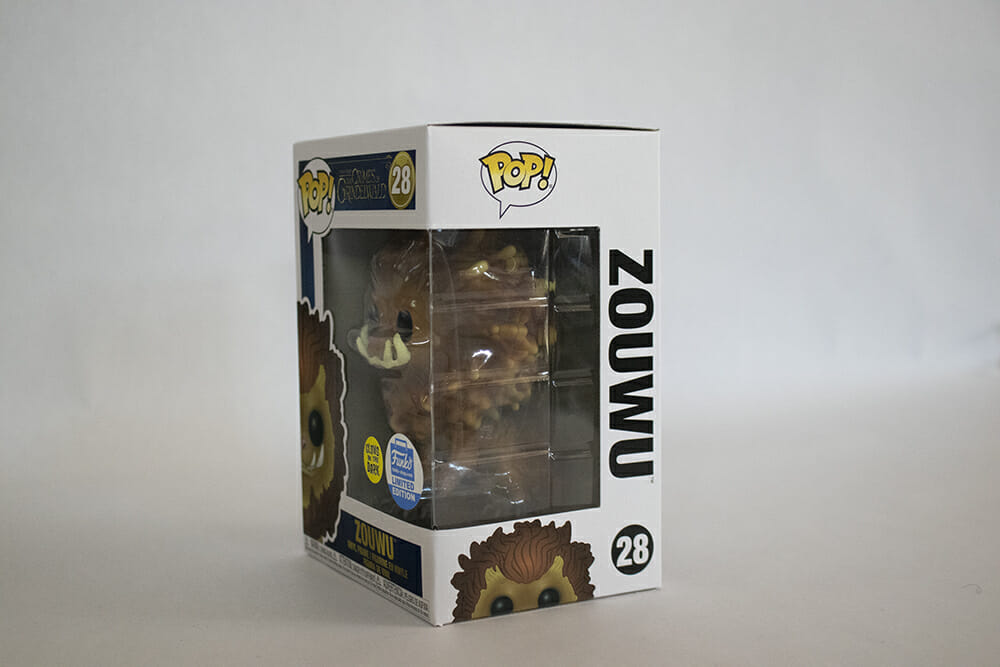 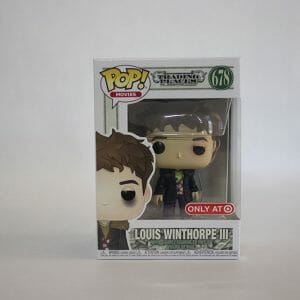 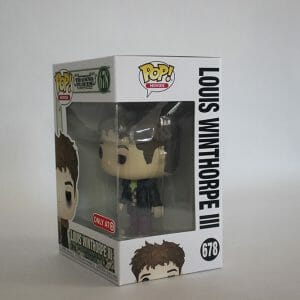